While this transport may seem mundane, we're clicking our heals over here. The strike at the Port of Oakland was averted, the clouds parted and a large shipping container was dumped in our parking lot!

Although we had nothing to do with any of this, we're nonetheless grateful as we got rid of too many crates that were in too small a space with too much work going on. After waiting nearly six weeks, we got a call the night before and by sundown the next day, it was gone. Bon Voyage and we'll see you in Singapore next month.

The dropoff was over before it began. Bill claims the guy did the whole maneuver in less than ten minutes and was a sight to behold!

Bill "blocks" the crates against the inside of the container to arrest any shifting during transport. 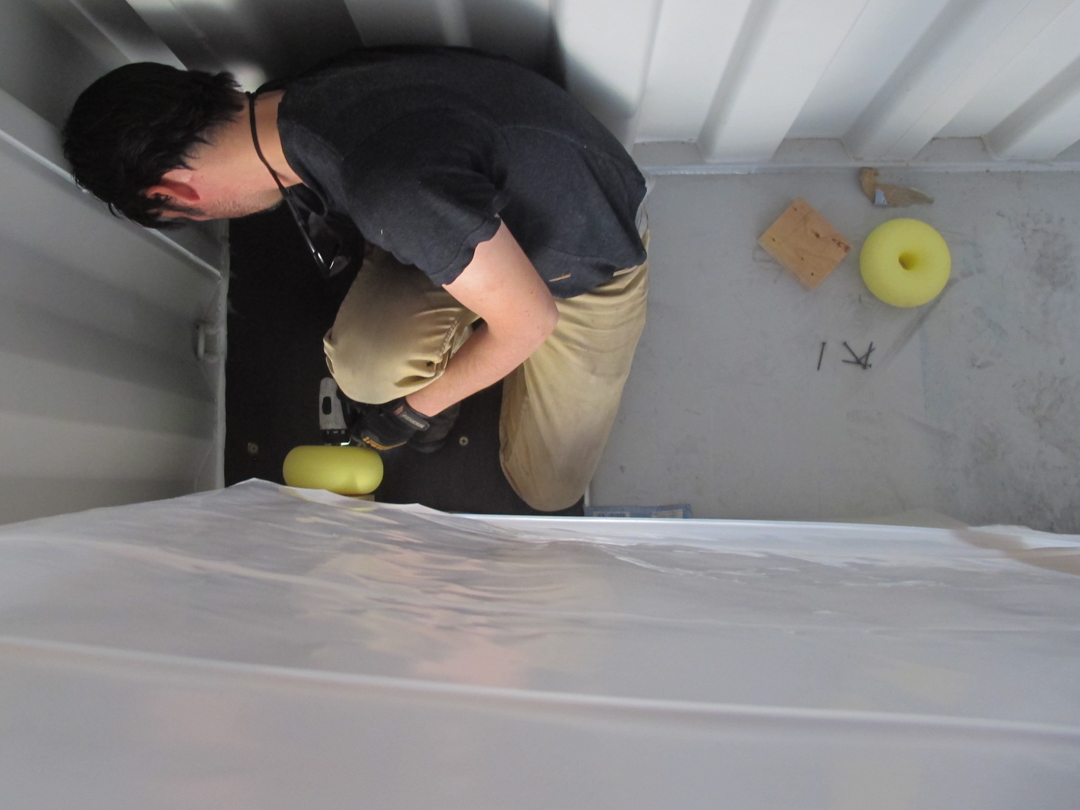 Matt affixes shock-absorbing "donuts" in a tight spot between crates. 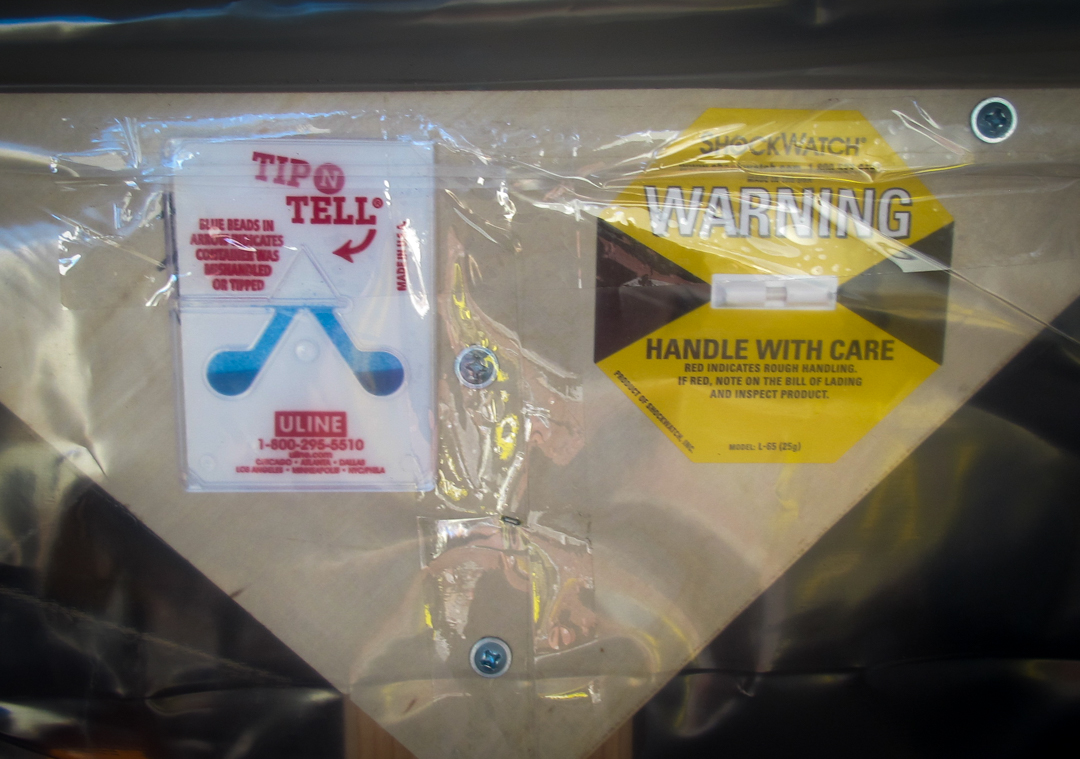 The faithful twins. One let's us know upon arrival if the contents were unduly shocked and one if they were tilted. 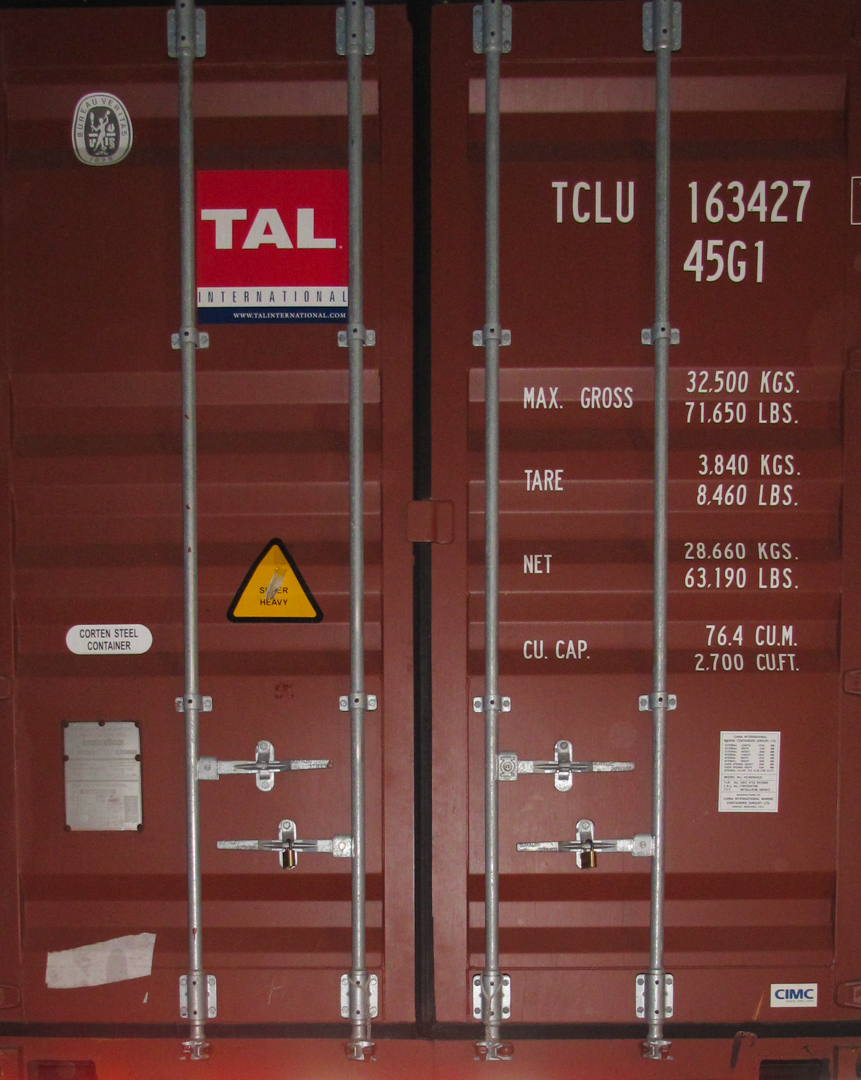 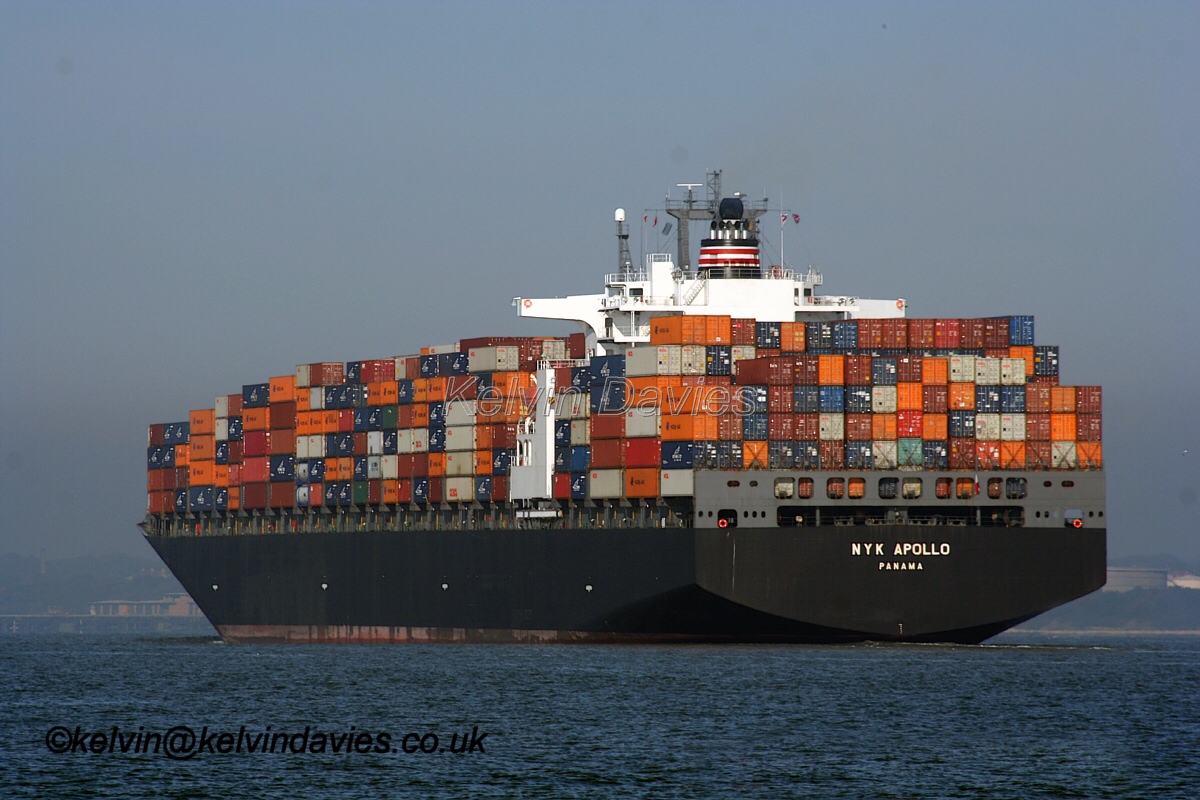 Behold, Apollo! This is the vessel and one of those is ours. It's also incredible to note that each one of those containers is forty feet long.
Bookmark/Search this post with